Fran Beauman graduated with a first class degree in History from Cambridge and now writes and presents for television. Her passion for pineapples began with a childhood visit to the pineapple-shaped garden retreat at Dunmore Park in Scotland and has taken her across the world. This is her first book. 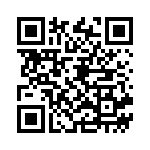