Ian Baucom is the Dean of Arts & Sciences at the University of Virginia. 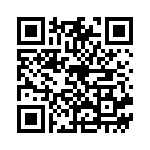