Gregory Forth is a Professor in the Department of Anthropology at the University of Alberta, Canada. 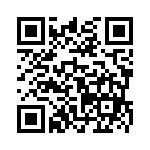